After graduating in Philosophy with honours at the University of Pisa, Tilde moved to Rome and started working in the film industry as Press Office at PEA that by the end of the ‘70s was known for producing Italian most important films, among which Casanova by Federico Fellini, Salò by Pier Paolo Pasolini, Novecento (1900) by Bertolucci, Cadaveri Eccellenti (Illustrious Corpses) by Francesco Rosi. Afterwards, she collaborated as marketing consultant and press office with 20th Century Fox and Warner Bros for the most interesting and innovative 80s and 90s American authors.

In 1992, Tilde started her career as a film maker and became a co-founder of R&C Produzioni along with Gianni Romoli. Some works that she produced include Dellamorte Dellamore (Cemetery Man) by Michele Soavi, followed by Nitrato d’Argento by Marco Ferreri, Harem Suare, Le fate ignoranti (Ignorant Fairies) and La Finestra di Fronte (Facing Windows) by Ferzan Ozpetek, Kippur and Eden by Amos Gitai. 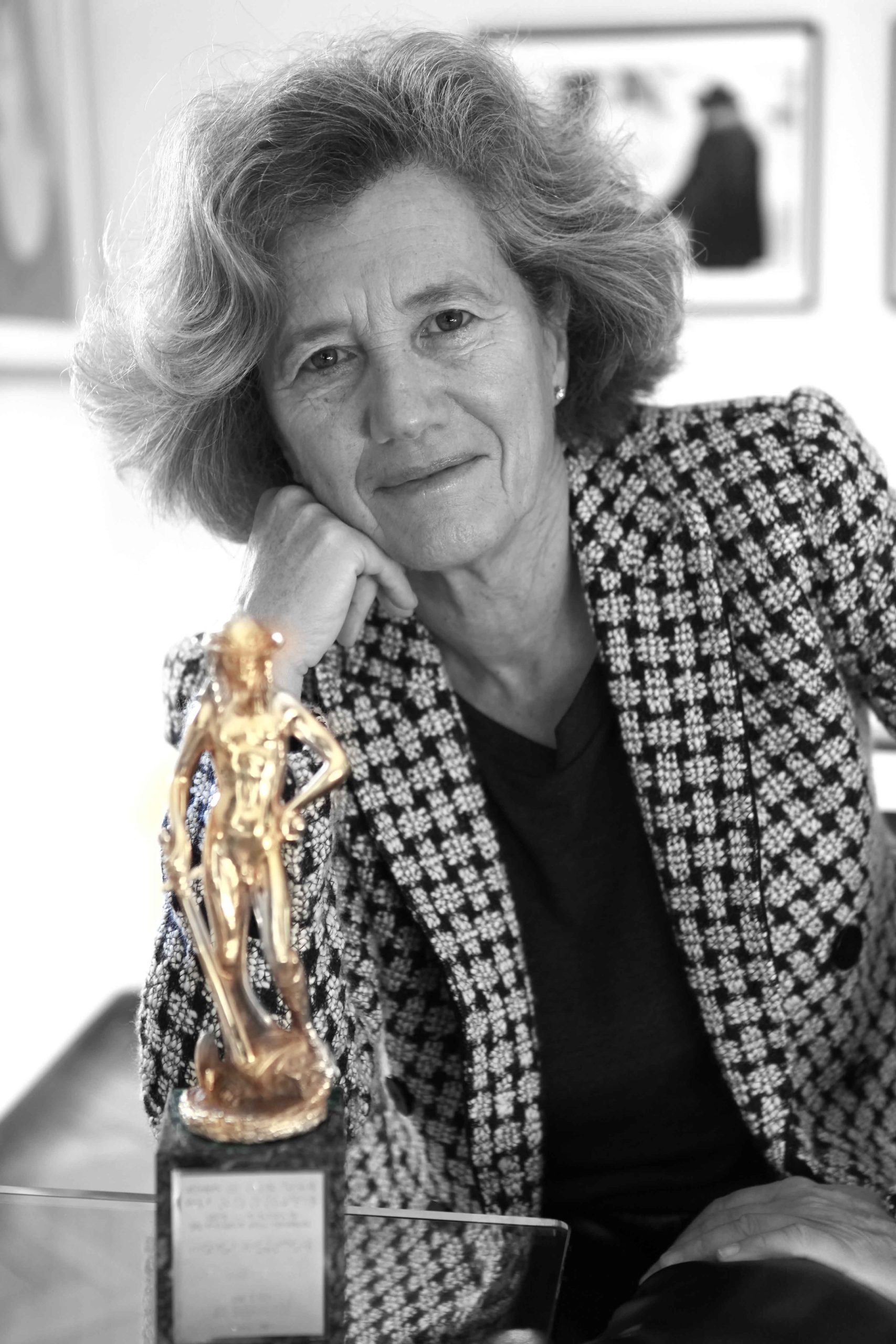 It was February 2007 when the film Saturno Contro (Saturn in Opposition) by Ferzan Ozpetek was released and Vincenzo Marra’s third feature L’Ora di Punta (Rush Hour) was produced and premiered at Venice Film Festival. The following year, she produced La Siciliana Ribelle (The Sicilian Girl) by Marco Amenta and Il Passato è una Terra Straniera (The Past Is a Foreign Land) directed by Daniele Vicari and adapted from Carofiglio’s novel. Both films premiered at the Rome Film Fest 2008, the former won the ‘Alice nella Città’ prize while the latter in competition.

In 2009, Aureliano Amadei’s first film 20 Sigarette (20 Cigarettes) was produced, based on the same author’s novel 20 sigarette a Nassirya (20 Cigarettes to Nassirya) written in collaboration with Francesco Trento. One year later, 20 Sigarette won Venice Film Festival’s ‘Controcampo Italiano’ prize and was awarded 4 David di Donatello prizes, one for Best Producer. Contemporarily, the film was competing in the finale of the Silver Ribbon Award as Best Producer and received the Aphrodite prize for the actresses who promoted women professionalism in the audiovisual.

One year later, Allacciate le Cinture (Fasten Your Seatbelts) by Ferzan Ozpetek was released and was so well-received that it ranked in the Top Ten Italian movies of the year followed by Rosso Istanbul (Red Istanbul), Napoli Velata (Naples in Veils) and La Dea Fortuna (The Goddess of Fortune) directed by the same Ferzan Ozpetek.