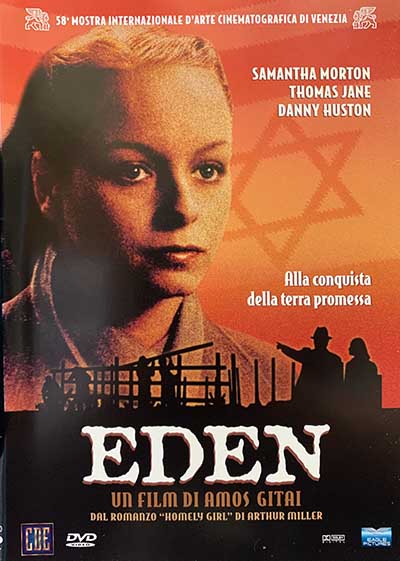 In 1940, the year which saw the establishment of the Jewish state of Israel, during the Second world war, Samantha and her husband Dov, two American zionists, move to Israel to help build the promised land. They are young and idealistic, unlike Samantha’s brother, also arrived from America, convinced he can exploit the chaotic situation in Middle East for his own economic advantage.

Based on the novel “Homely Girl” by Arthur Miller