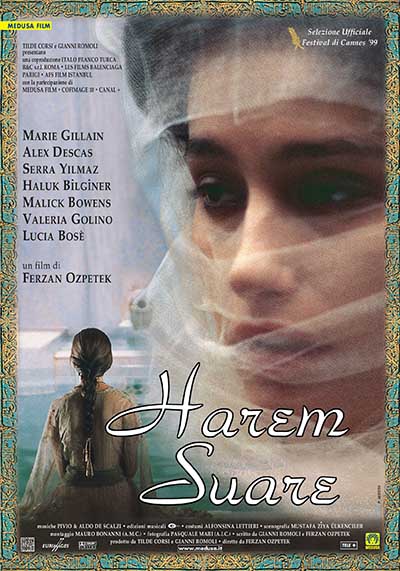 In July 1908, the eve of the collapse of the Ottoman Empire, in the palace of Sultan Abdulhamit II, Safiyè makes a pact of alliance with one of the harlem eunuchs Nadir. While she tries to become one of the Sultan’s favourites, Safiyè and Nadir begin a love story. However Safiyè must defend herself from numerous rivals without realising that in the meantime the structure of power in which she lives is collapsing around her.