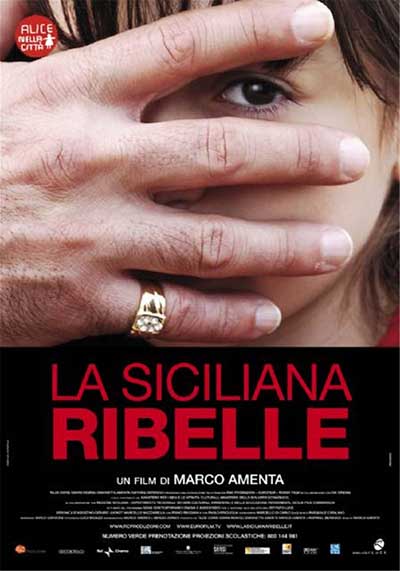 The film depicts the tragic events in the life of Rita Atria, the young Sicilian girl who in November 1991 came forward to denounce the murders of her father and brother, who both had been involved with the mafia, and to thus oppose the system. Threatened by her family and the people of her town, Rita fled to Rome under the protection of Judge and Prosecutor Paolo Borsellino until July 1992, when a week after the massacre at via D’Amelio where Borsellino lost his life, Rita herself committed suicide.